The passage of AB 32

The passage of AB 32 (The Global Warming Solutions Act, signed into law by Governor Arnold Schwarzenegger) was a watershed moment in legislating a response to the impacts of climate change, in greenhouse gases, including CO2.

With AB32, is there a way to measure soil carbon?

John Wick and Jeffrey Creque ask “With AB32, is there a way to measure soil carbon? Begin discussing a Cap and Trade System using Carbon Credits establishing a new revenue stream for ranchers.

Can changes in soil carbon be measured?

John Wick and Jeffrey Creque ask 20 scientists at Lawrence Lab, (University of California, Berkeley) “Can in soil carbon resulting from management be measured? And how? 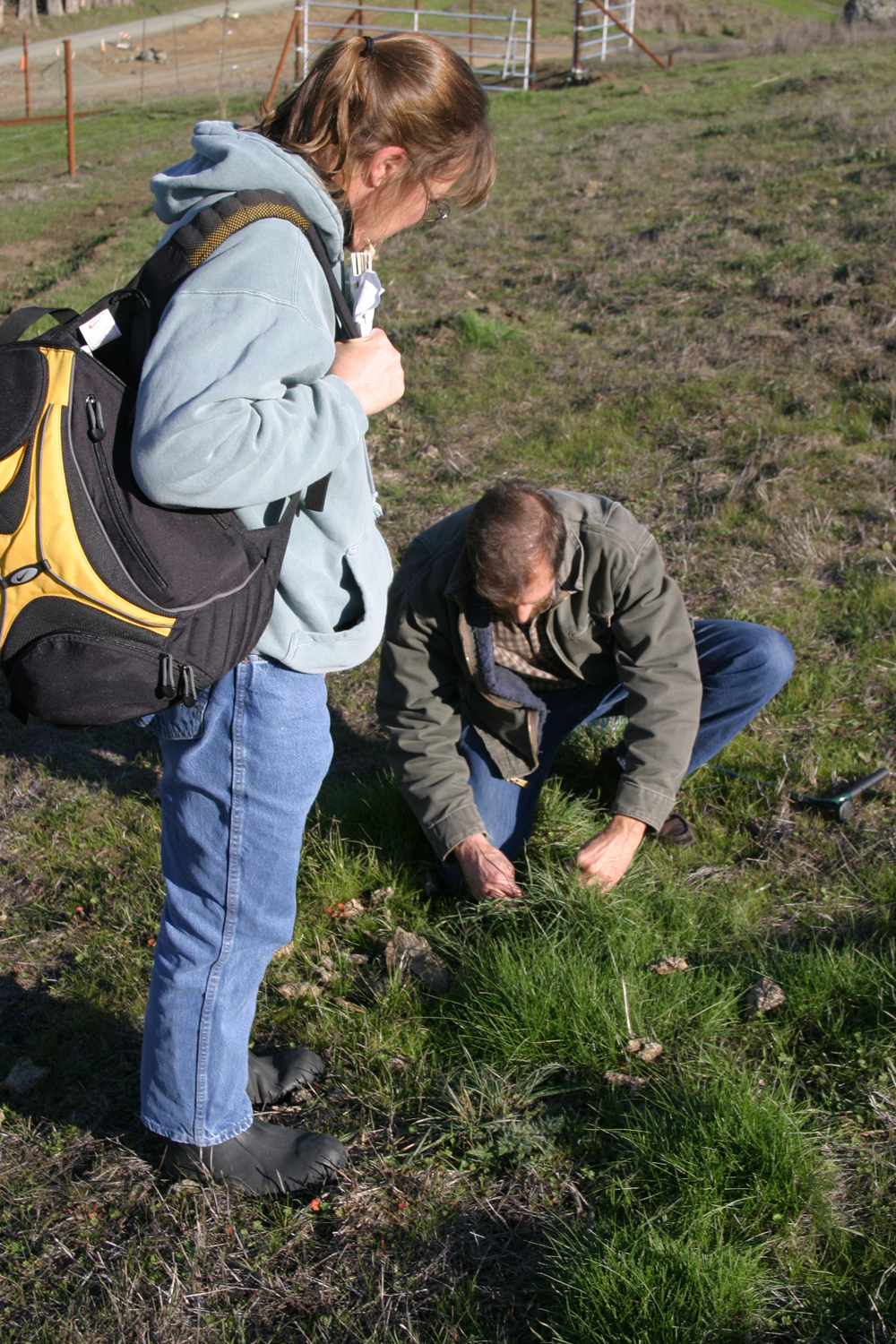 Is there a protocol to measure soil carbon increases? 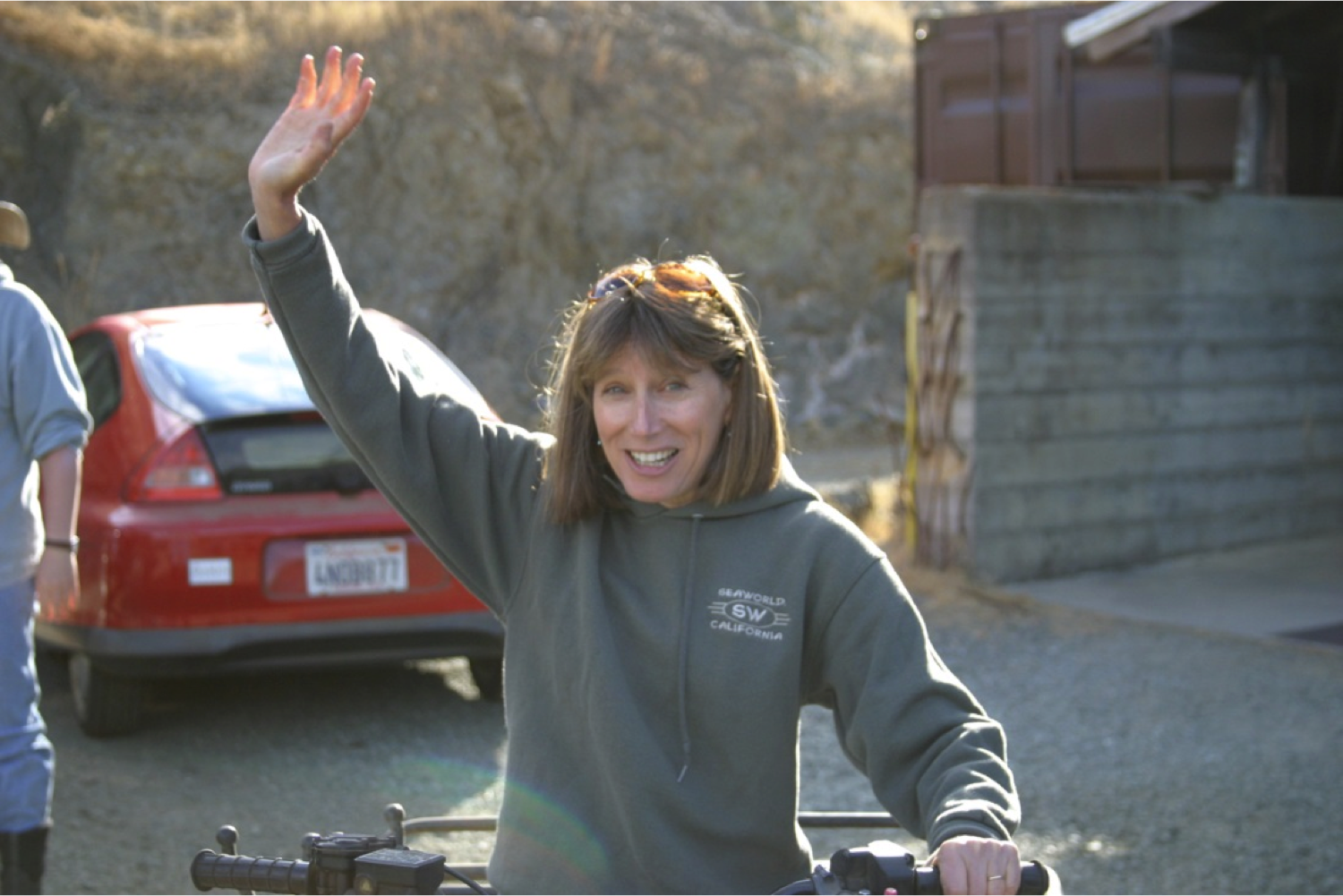 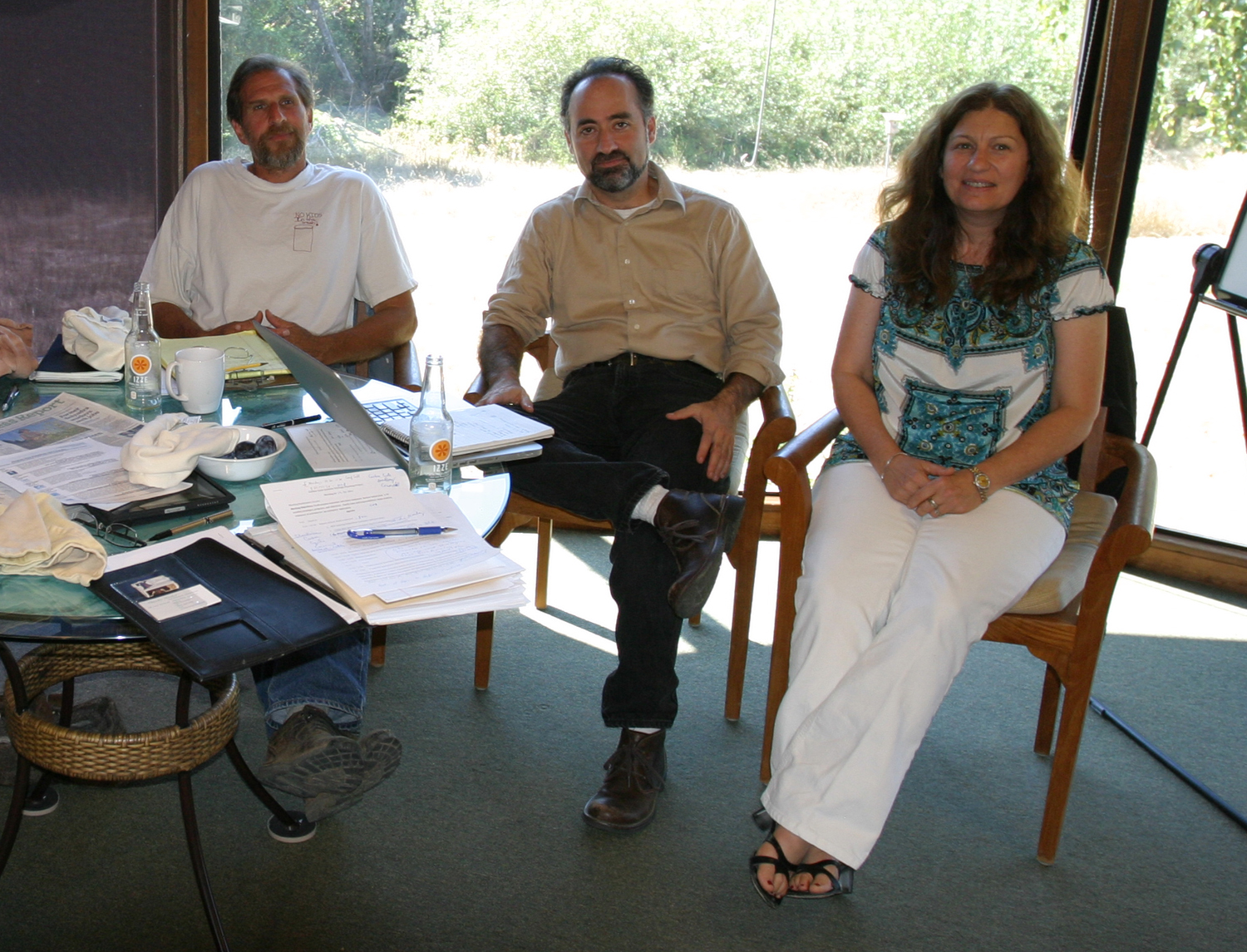 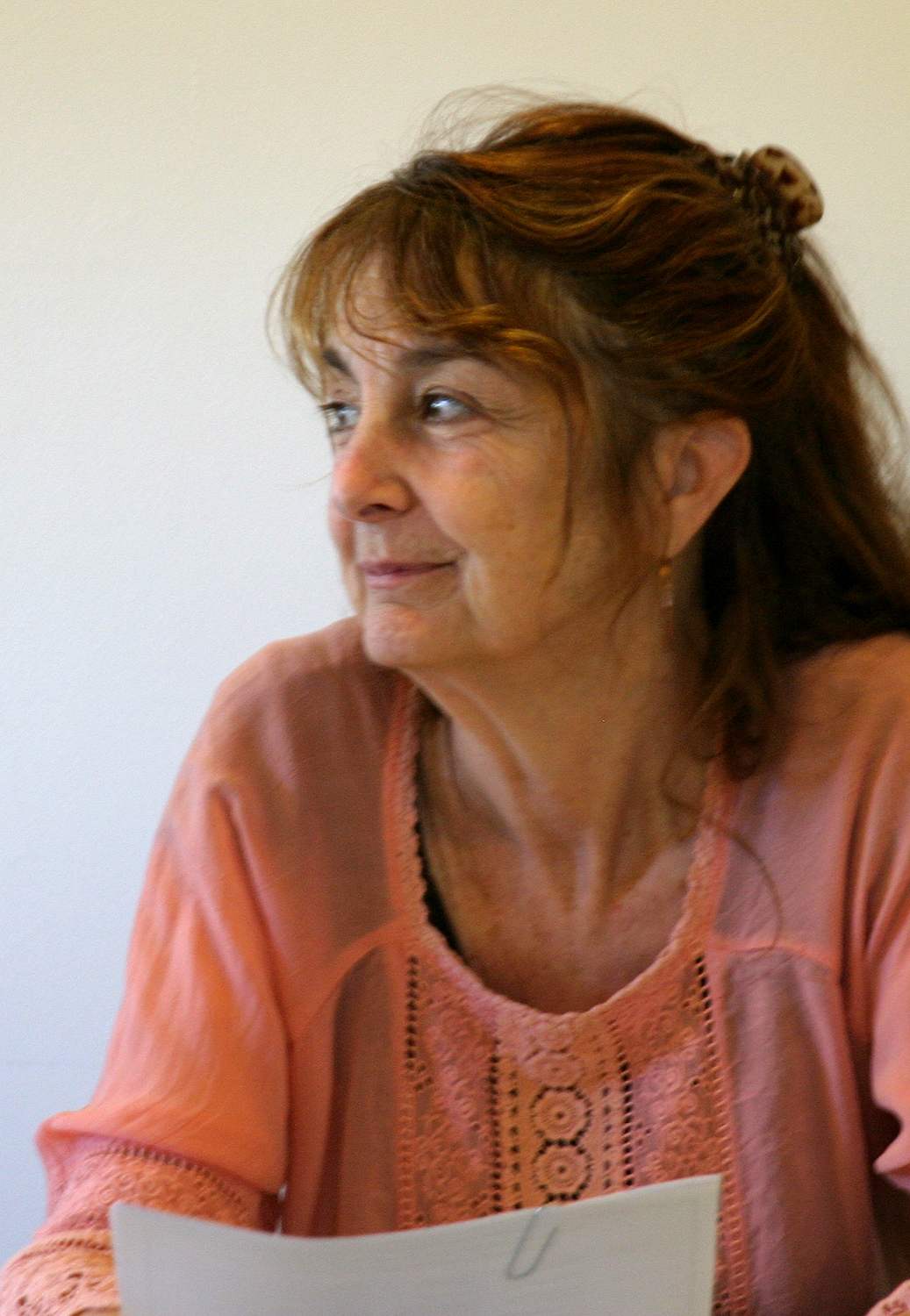 Adding some carbon to the rangeland

Jeffrey Creque suggests adding some carbon (as compost) to the rangeland system to see if they can measure the change. 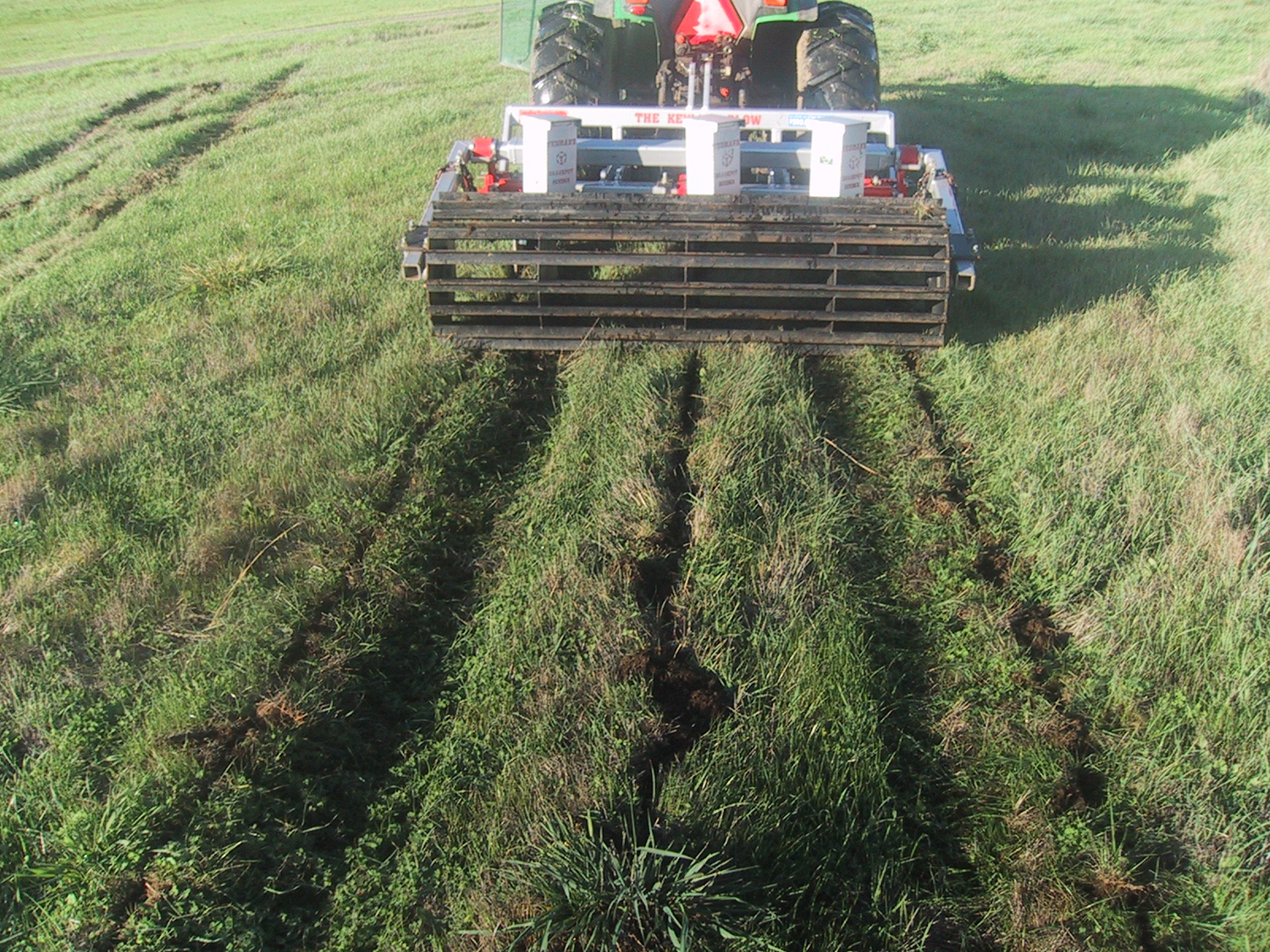 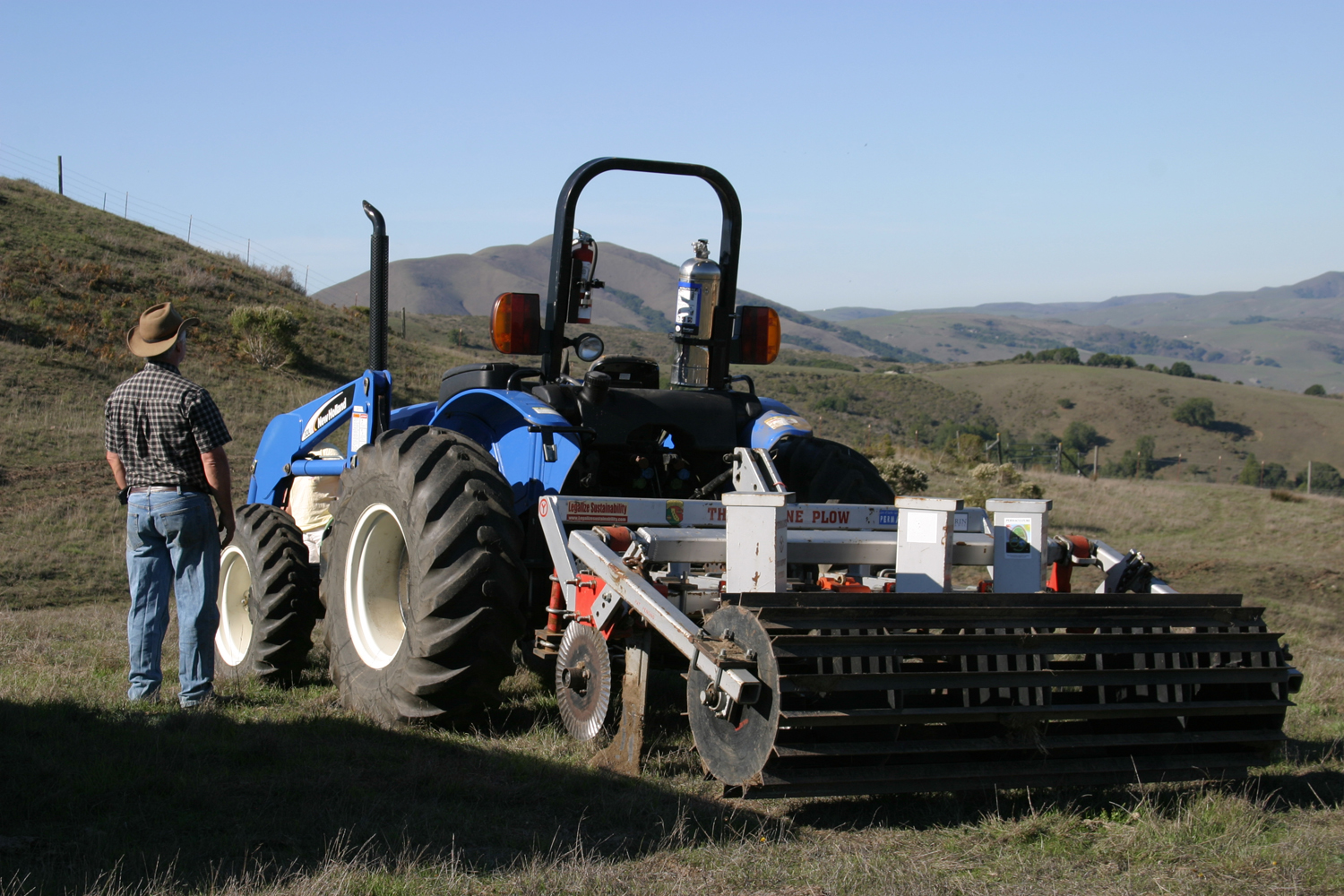 Scientists in the field 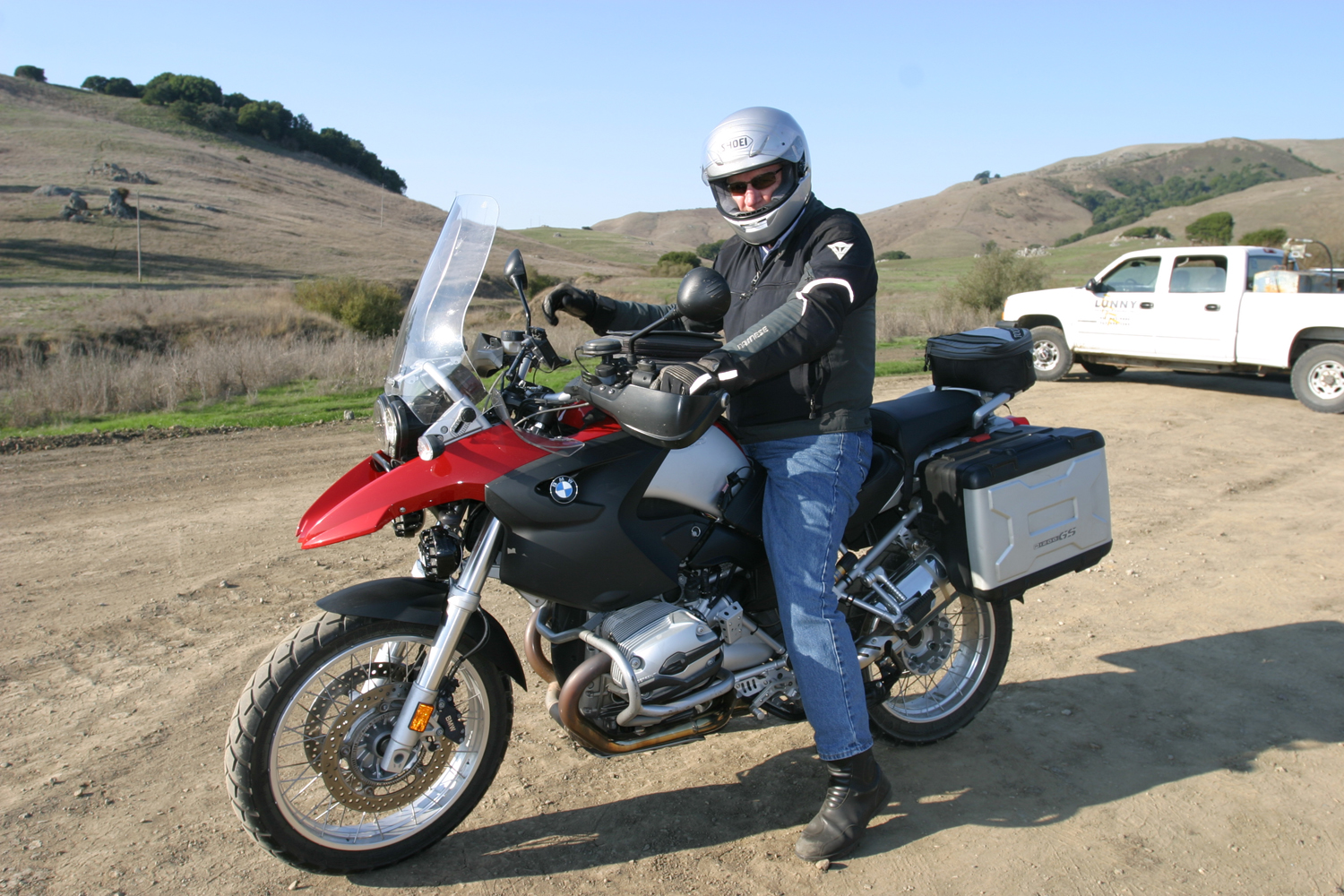 The team measures gasses coming off the composted and controlled plots.

Policy work begins (state and federal agencies about GHG benefits of our results).

Early results are exciting and measurable! May 2009 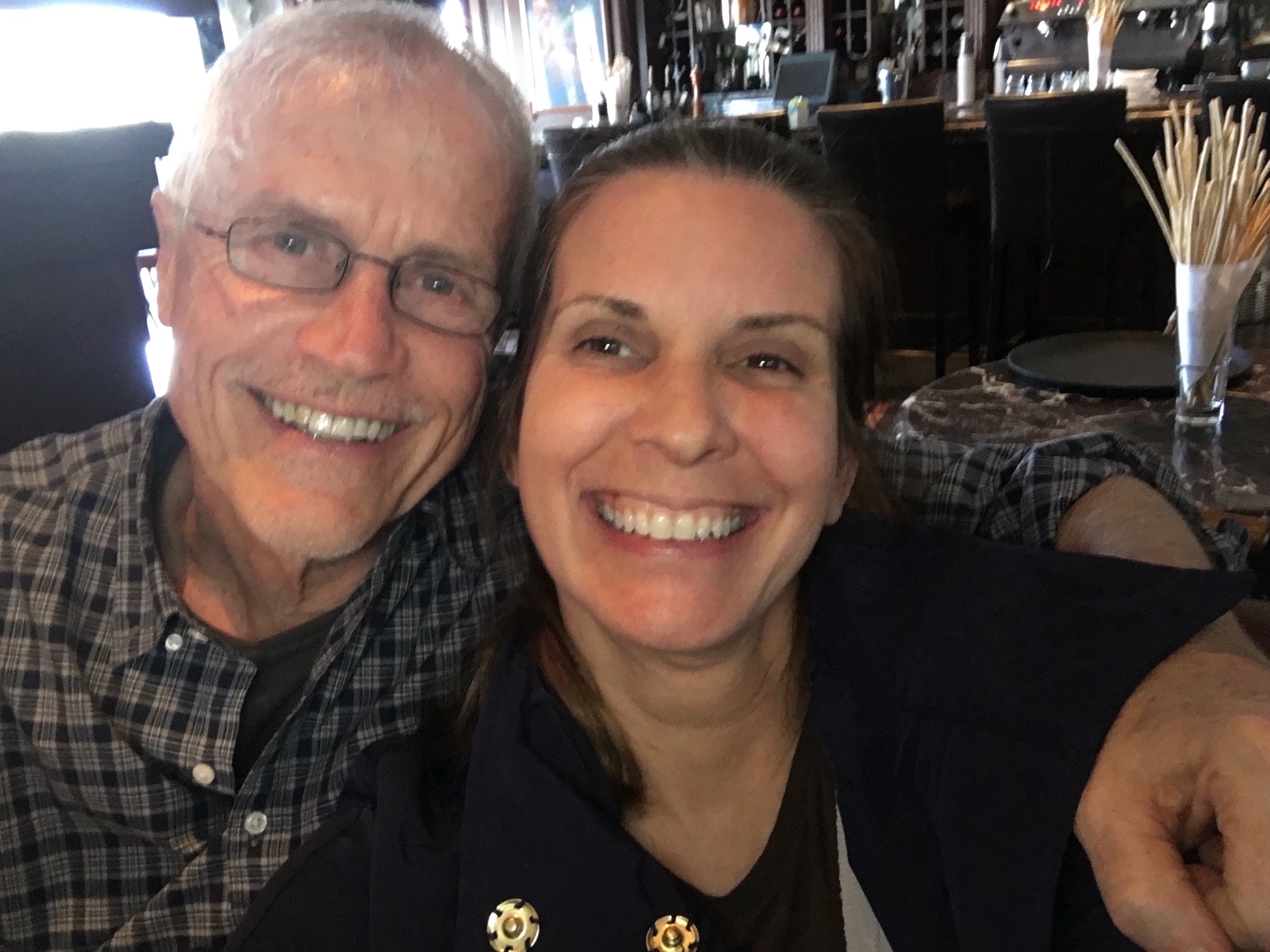 A coalition of scientist collaborating for the best climate solutions for vital environmental impact within 30 years.